HashiCorp Vagrant provides the same easy workflow regardless of your role as a developer, operator, or designer. It leverages a declarative configuration file that describes all your software requirements, packages, operating system configuration, users, and more.

This tutorial will guide you to install Vagrant on Windows using WSL 2 (Windows Subsystem for Linux) with VirtualBox provider.

🔴 This is an advanced topic. You should expect frequent changes. If you have encountered an issue, please leave a comment below to help me and the community resolve the issue.

The most important thing to mention:

You must use WSL2. To install it, check the official documentation. I'll not set the guide here because it changes all the time:

Now open PowerShell and check if it's working properly and you are using version 2:

Depending on your Windows version, you may need to install the PowerShell Preview version. If that's the case, go to your current PowerShell version and run the following command:

This should open an installation wizard. Go through all the steps and finish the installation process. If it fails, you can try to install it from the Windows Store:

You must install Vagrant inside WSL. So you must download the Linux version.

Then, you must enable WSL 2 support. To do that, append two lines into the ~/.bashrc file:

⚠ Since September 2021 vagrant starts to fail with an error like this one:

In order to fix it, an older solution from the community still solves the problem:

You can check the source code at:
- https://github.com/Karandash8/virtualbox_WSL2

Hello world with Vagrant for WSL2

Now that you have everything installed and configured, let's create a simple hello world project.

You'll need to go to Windows files using the WSL, then run every Vagrant command from there: 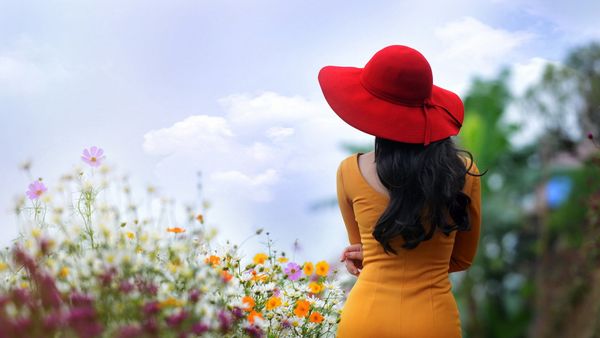 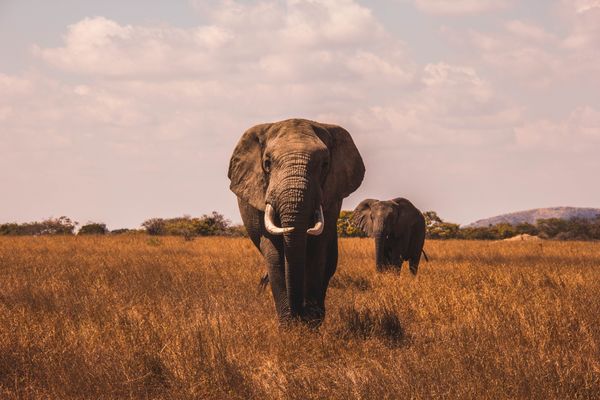